Pace’s mom contacted me recently to make him a Five Nights at Freddy’s cake. She didn’t think I’d know what it was but my kids had gone through their own Five Nights at Freddy’s phase. If you don’t know, it’s a game where you must stay in a closed pizza parlor similar to a Chuck-E-Cheese and not be killed by the possessed animatronics. My kids found it terrifying, I thought it was kind of funny.

Pace loves the character Bonnie the Bunny, so I featured him as the cake topper. (Yes, Bonnie is a boy.) The outside of the cake featured a stage with curtains pulled back to reveal the birthday boy’s name in creepy typeface. On the top of the cake I hand drew the checkerboard pattern with a black edible food coloring marker. This was the perfect birthday cake for a birthday the day after Halloween. Happy birthday Pace!

Make Your Own Pumpkin Cake 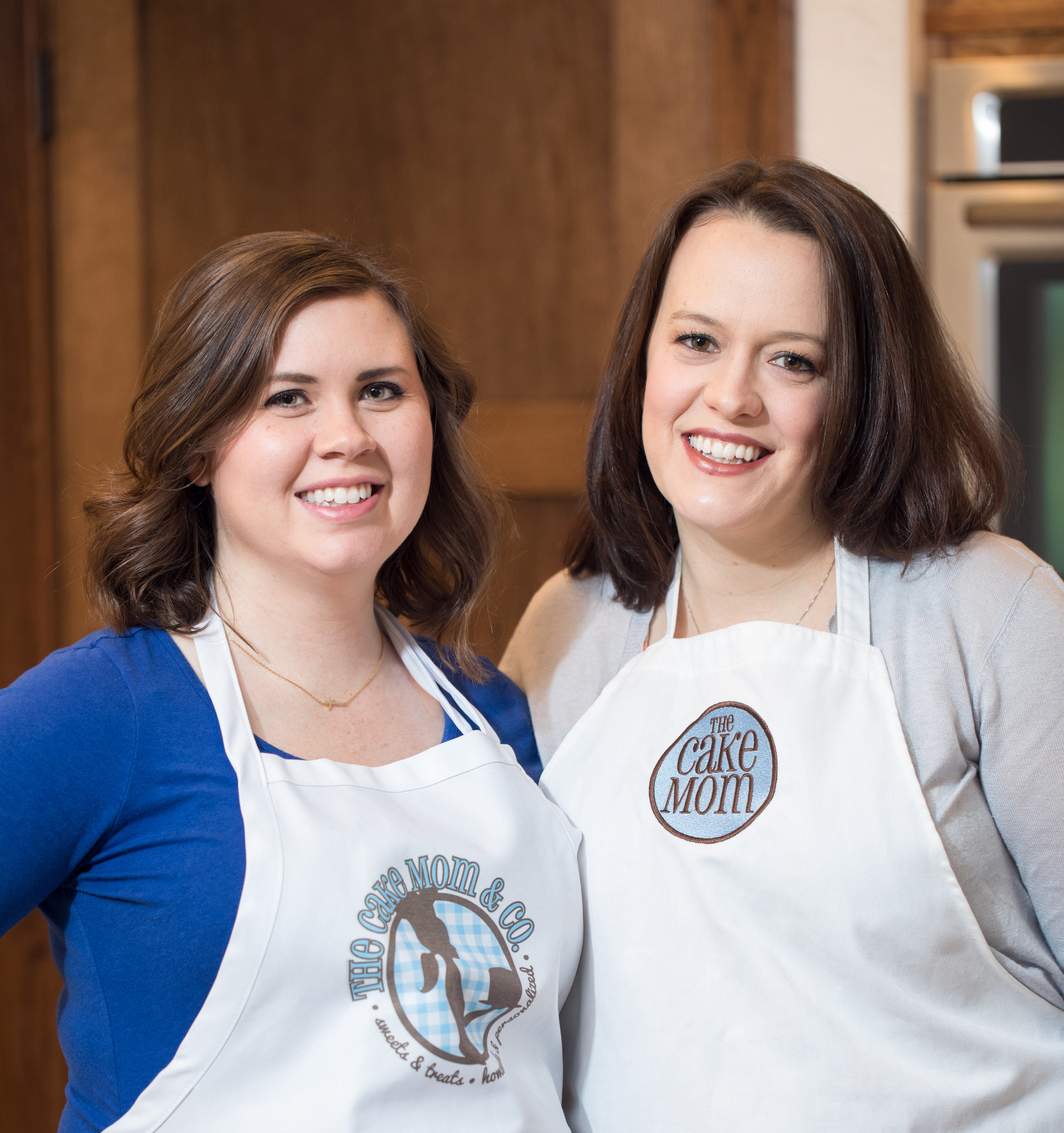